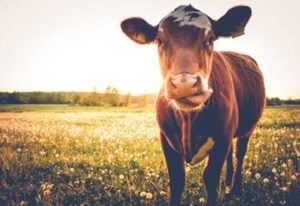 Here is a great collection with the best cow jokes you will find out there. For me personally jokes about cows are a bit like dad jokes. Some can be fun, silly and crazy and they use words in a fun way. Most of them are easy to remember because they only consists of two sentences. There is of course those that a more intricate and therefor requires a better memory to remember.

Here is a guy who does 10 cow jokes under a minute.
https://youtu.be/mPmtYcfMoVM
This videoe was uploaded by “Dyllon Arkell”

Well. You have reached the end of the road, if you liked them as many others, remember to share with your friends and family. If you know any cow jokes you think deserves to be on this list, then leave a comment or use the contact form I have on the Contact page.

Like with any other genre of jokes I have on this site, I will add more jokes so you all have more to laugh about. Have a great day.