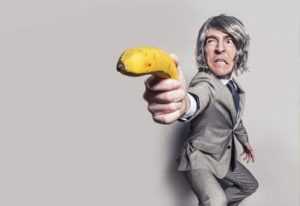 Hey Guys. It’s time for some lame jokes. And yeah I know many of you think that this is boring and not worth the time. But I can promise you that you will be addicted to these jokes. At first they are silly and weird but with time, they grow on you. Give them it a chance.

[/su_list] Some pretty serious guys telling each other some lame jokes.

This videoe was uploaded by “Whistle Sports”

Well did these jokes grow on you or do you still find them boring? If you have a favorite from this list, you can post it in the comment below and why it is your favorite. And hey, don’t be a stranger alright? I will add more lame jokes to this list, so there will always be new material to read.

Have a good one.

Looking for other great jokes, quotes, riddles and more?

Look no further; here is a list with some of our most visited categories.