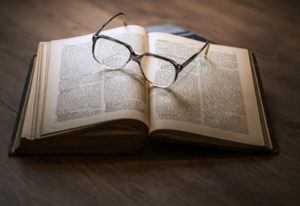 The last 10 of the funny science jokes

This videoe was uploaded by “Team Coco”

So, what did you think about them? Good, corny or corny, and did you get them all? Write your answer in the comment section at the bottom of this page. I will of course add more jokes to this section so don’t be a stranger. Have a great day my follow nerds.