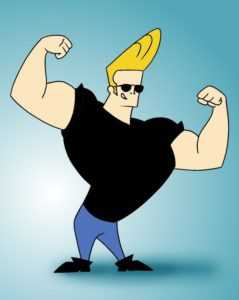 Johnny Bravo Pick Up Line – Johnny Bravo is a famous and the main protagonist of the series, voiced by Jeff Bennet in Cartoon Networks. He is shallow, boorish, ill-mannered, and dim-witted traits lead to a severely incorrigible inability to attract women. He has no shortage of confidence, and without fail thinking that all women want him. He has incredibly fast movements usually done to try to impress women. Johnny’s catchphrases are “She digs me!” and “Ohhh Momma!” after women hit him for refusing to leave them alone. We have compiled a number of Johnny Bravo Pick Up lines that surely crack you up.

“Oh, yeah! She wants me. ” —Johnny, after being rejected by a woman.

“Hey baby, I can tell we both love the same things; Me!”

“Oh Momma, I’m so sweet that I’ve got a mouthful of cavities.”

“Well baby, what’s it like looking at the man of your dreams?”

“Can you guess how many licks it takes to get to the center of a Bravopop or Johnnypop .. whatever you prefer?”

“Hey baby, if this shoe fits then I must be your cinderfella!”

“Man, it must be great being you watching me!”

“If loving me is wrong, you don’t wanna be right!”

“Enough about you let’s talk about me”

“Hey baby, has anyone ever tell you i have beautiful eyes.”

“I’m pretty, you’re pretty, wanna go home and stare at each other ?”

“YOU MISS MY FACE? Cause I MISS YOU SITTING ON IT, GIRL”

“Wanna play TV? I’ll play with your knobs while you watch my antenna rise”

“You look like the kinda girl that could use two.”

“You wanna do the monkey with me”

“Hey there, hot mama, you wouldn’t happen to be hiding a gorilla under their clothes, would you?”

“Your boyfriend left you? Well… uh… what are you wearing?”

“Do you have a map? ‘Cause I just got lost in your eyes.”

“I must be a snowflake, ’cause I’ve fallen for you!”

“Are your legs tired? (No why?) Because you’ve been running through my mind all night”

“Are you a library book? Because I’d like to check you out.”

“I’ve had such an off week but seeing you just turns me on.”

“Hey baby, you look like you’ve got Bravo fever and I’m just what the doctor ordered.”

“Your body is a wonderland and I want to be Alice”

“If loving me is wrong, you don’t wanna be right.”

“I got you a birthday present. Me.”

“Hey baby, don’t walk away, you’re headed in a wrong direction. My house is this way.”

“Anybody ever tell you, I’m pretty?”

“Your name must be Mickey, cause you’re so fine..”

“Wanna feel my muscles? Only a dime minute!”

“Enough about me, let’s talk about me.”

“Girl, you’re like an itchy rash. You’re hot and make me very uncomfortable.”

“My glasses! I can’t be seen without my glasses!

“Congratulations, baby… you are Johnny’s catch on the day.”

“You miss my face? Cause I miss you sitting on it, girl!”

“Did you see a gorilla around here?”

“I’ve had such an off week but seeing you just turns me on.”

“Somebody better call God, because he is missing an angel”

“If you were a tear in my eye I would not cry for fear of losing you.”

“You understand what the dog says?”

“I Am Johnny Oh Mr Of The Universe”

And even more Pick-Up lines from Johnny Bravo

“Baby, You are beachfront property, and I’m the tidal wave of love”

“Enough about me! Let’s talk about me.”

“Anybody ever tells you I’m pretty”

“Hey Baby, don’t walk away. You are walking in the wrong direction. My house is that way!”

“I got you a Birthday present. Me!”

“If loving me is wrong! You don’t want to be right.”

“Well, Baby. How is it looking at the man of your dreams!”

“Baby. It must be great being you watching me.”

Johnny Bravo is a person most of us both love and hate as well as admire and have a great aversion towards at the same time.

Johnny Bravo was created by Van Partible. He had long blonde hair with a red headband and he wears a white shirt, blue-striped jeans, and his signature pink shoes

How did Johnny come into being?

In an interview in the book The Art of Rocketeer: Creating A Comic Book Classic, Van Partible said that “I wanted to do something different for my own comic strip so I came up with this character who would be really macho but still kind of childlike.”

What is Johnny’s motivation at the beginning of the series?

He wants to impress women – especially those that are unavailable or out of reach. When they fall for him instead it confuses and frustrates him.

Will Johnny Bravo ever find a girlfriend?

He falls for a girl named Penelope in the episode “Johnny Bravo and the Amazon Women” but later learns she is married.

In one of his more recent episodes, he starts dating Francesca Londouville who isn’t interested in him until he saves her from being abducted by aliens.

It’s not known if they are still together as Johnny was last seen crashing into some trees after flying off to see her without telling anyone where he was going.

But even though his love life might be unstable, it doesn’t matter because there’s always something new around the corner: like when he found out that he has an identical twin brother named Donny who looks just like him except with red hair!

Which famous guest appearances have Johnny Bravo had in other medias?

Johnny Bravo has appeared on The Simpsons, as Homer’s overly-confident cousin in the episode “The Regina Monologues”.

He also starred alongside Tom Jones and Robbie Williams in a music video for their song “Sex Bomb” which aired during an episode of MTV Europe. Johnny was dressed up as Elvis Presley while singing backup vocals.

In 2010 he guest-starred on Stewie Griffin: The Untold Story at Quahog Bay Comedy Club, playing himself by telling jokes that only make sense to pigs or people who’ve had too much alcohol. When Brian tries to introduce him on stage, he sings about being shameless plugging his new DVD release titled “2008” and then gets booed offstage. 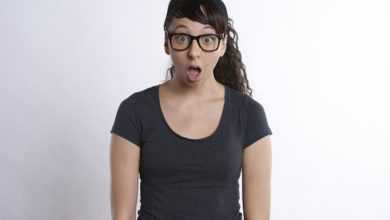 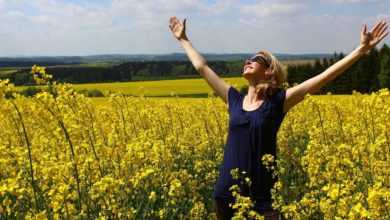 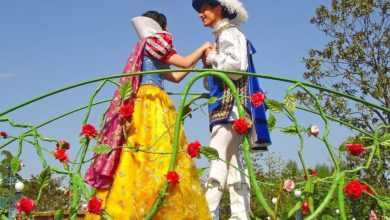 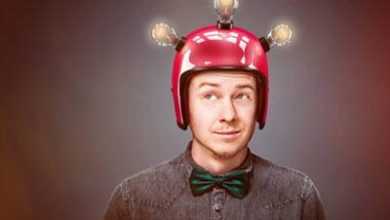