As several others of the famous writers from Latin America he was strongly inspired by magic realism as well as surrealism.

Julio Cortazar is known as one of the founders of the Latin American Bloom.

Here you will find some of the best Julio Cortazar quotes. If we are missing any, then please comment them below!

A bit about Julio Cortazar

More Quotes from Authors on The Quotes

A. A. Milne Quotes 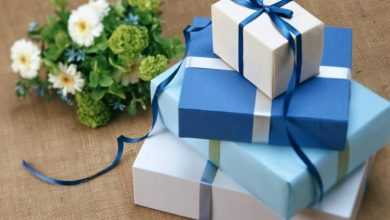 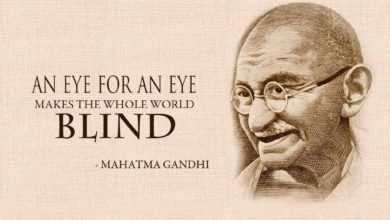