It’s always tough for both partners with a breakup. Nothing is forever, many couples breakup based on misunderstandings or different interests. These quotes can soothe your sorrow after a breakup.

It can be quite hard to move on after a break up. But remember that time heals all wounds. Yes your emotions are in turmoil, you will do anything to get that person back, but sometimes it’s best to breakup and move on. 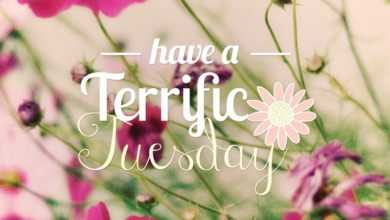 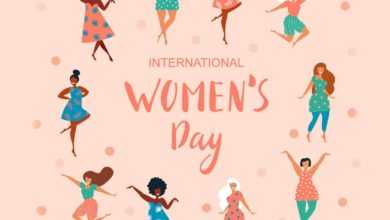 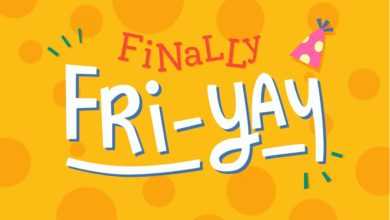 A 30+ List of the Top Funny Friday Quotes & Wishes 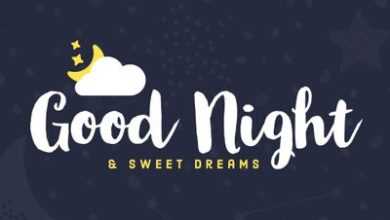