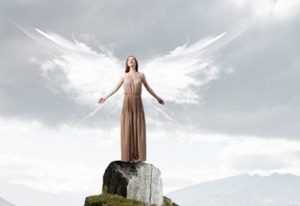 Many jokes contains naughty, racist or condescending punchlines. Here is a list of clean jokes that even your kids can read without the need to worry.