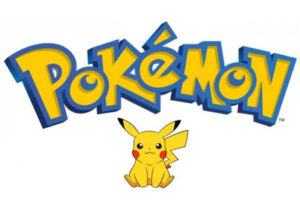 Here is a great list with Pokémon jokes. If you don’t know what Pokémon is you have lived under a rock. Pokemon is originally from Japan and was created back in 1996. At first, it was only a television series where Ash would catch weird creature with poke ball, dual against others to become the ultimate pokemon master and such. With a big success, they made couple of games, then they made gaming card and so on. Today Pokémon is most known for the Pokemon go game on out smartphones. You can read much more about it here. Now onto some hilarious jokes: 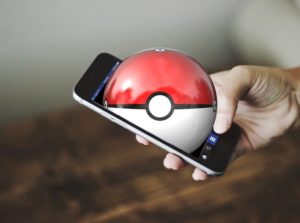 And it doesn’t stop here, and soon we ar going to have the “call a daredevil Weedle joke”… but for now we will with Wailords. 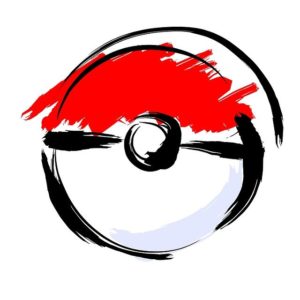 And we could poke it all night long…

Other funny pokemon jokes for kids to enjoy 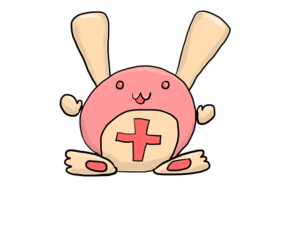 Are you ready for some more poke-jokes? 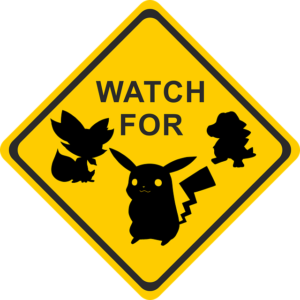 While there are plenty of short Pokemon jokes with some catchy punchlines, there are also some one liners that can make for a good laugh. Some may call a few of them lame jokes but there is always the chance that lame joke evolves into something enjoyable when delivered right. Here’s a few you can toss to an audience and see if you can catch em all:

Charlie Fox have made a compilation pokemon joke video.
https://youtu.be/JtZzy7Ul1ZU
This videoe was uploaded by “Charlie Fox”

So what did you think about our list with pokémon jokes? What’s your favorite pokemon joke? Yes, I know only those that had knowledge about pokemon would have made it to the end and even enjoy these pokémon jokes, but hey. Not everything is for everyone right? You can still have fun telling pokémon jokes either way, maybe even make new jokes for you to enjoy.

Don’t be a stranger, I will add more pokémon jokes in the future.